The social question is a central theme in the biography of Karl Köng and therefore appears in all sections in various ways. 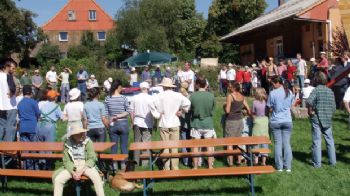 One could say that he wanted to develop not only a social art, but also a social "Gesamtkunstwerk" (holistic work of art). For a community to become a healing one, it must first and foremost include the artistic realm.
This section deals with questions of social life and community building. In the volume "Becoming Human – a Social Task" we have summarized King's work on the social threefolding. 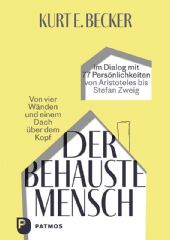 New Book by Kurt E. Becker (only in German language)

A characteristic of humans is that they live and settle down. The living space is part of the intimate sphere and may only be entered upon invitation. 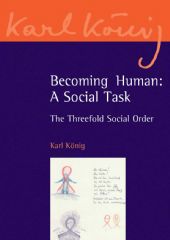 Explores the idea that social change must begin in individuals 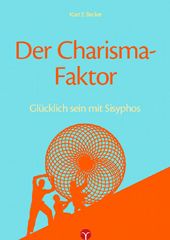 Der Charisma-Faktor, Book by Kurt Becker (only in German)

Being happy with Sisyphos

To live charismatically means to recognize the destiny of one's own life, to follow this destiny and thus to follow a path which only one on it's own is able to walk. Ironically, the tragic Sisyphus becomes for Kurt E. Becker to the charismatic individualist of modernity, which rises together with others to what no individual creates.

Establishment of an Emergency Pedagogy Facility in Norway

The Norwegian and potentially Scandinavian team for emergency education is in the process of being established - we are three women living in Norway and Sweden who have already participated in several outreaches. We also have several potential members of the team. We are in close cooperation with "Friends of Waldorf Education" and have taken part in the seminars there and with the Norwegian and Swedish Association of Waldorf Schools.

It all began with an outreach of two of our members to the Friends of Waldorf Education in Lesbos, Greece and subsequent outreaches of the three of us and further outreaches in Greece, also in cooperation with other organisations.

At the moment our work consists of establishing contact with the Waldorf Schools and finding out how a possible cooperation could look like.

The next step is to found an association, write our guidelines and create an information page on the internet.

Verena Aalders, originally from Germany, has lived in Norway since 2004. Before her social education training at the Camphill-Sminar at Lake Constance, she worked as a young intern in Camphill communities for two years.From 2004 to 2007 she lived and worked in Vidaråsen and since autumn 2007 in Oslo. Since 2015 she has been involved in helping children and young people on the run. 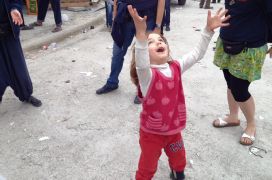 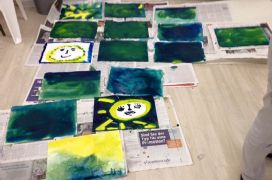 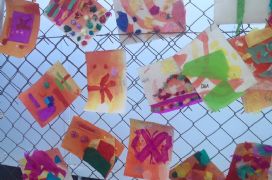 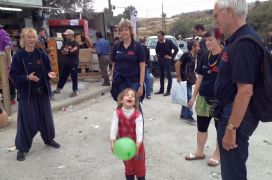 ICSA, The International Communal Studies Association was formed in 1985 during the international conference held at Yad Tabenkin, the Research and Documentation Centre of the Kibbutz Movement, in Israel. The 13th International Conference will be held in the Camphill Communities in the Hudson Valley, USA in the summer of 2019. 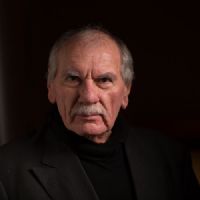 For more than three decades, Kurt Becker has been accompanying public figures in the transformation or institutionalization of their position as Executive Coach. In addition to the actual executive coaching, media coaching always proved helpful.

The mission of the House of Peace is to provide physical and spiritual shelter to victims of war in a small healing community in companionship with adults with special needs, and to provide education for peace and moral awakening.

Corporate Communicative Responsibility (CCR) is a working and interest group of personalities from the fields of journalism, business, politics and science.