The Karl König Institute for Art, Science and Social Life

The Institute is a non-profit organisation that provides the material, financial and idealistic support for the Karl König legacy, particularly via the Archive, books and other publications, related research, as well as various events, activities and initiatives that are organised or collaboratively staged around the world.

What’s happening around the network

From Artistic to Social Imagination

Lecture in the Filder Clinic on June 6th, 2020 (German) CANCELED!

Pathways to a Human Future: The Twelve Senses

Gold, Frankincense, Myrrh and Hyssop - remedies in the context of terminal care (Past event) 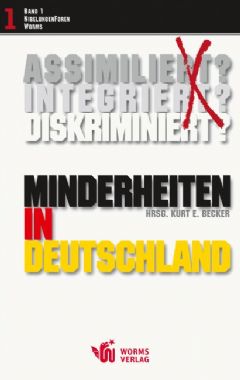 The Holocaust throws its dark, long shadow into the German present. The relationship of Germans to their minorities, whether we like it or not, remains burdened by Nazi atrocities throughout the ages. 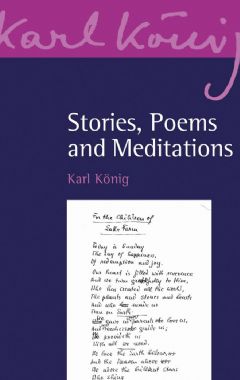 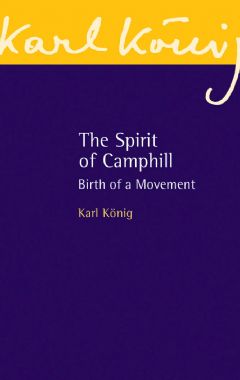 The Spirit of Camphill

How did the impulse of Dr. Karl König and his young friends as exiles from Nazi Europe grow to become a world-wide movement?

(Is in preparation in English for autumn 2019) Traces of a forgotten biography. The artist and art teacher Alfred Bergel was an important childhood friend for Karl König. The first traces of his biography were to be found in König's diaries, revealing new aspects of König's own childhood and youth. 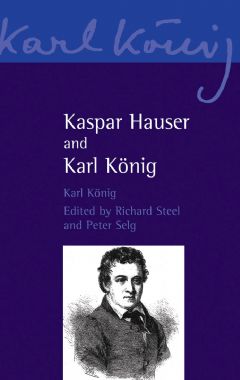 Karl König's significant work 'The story of Kaspar Hauser', in which he illustrates his deep connection to Kaspar Hauser, who's appearance in Nürnberg is full of riddles 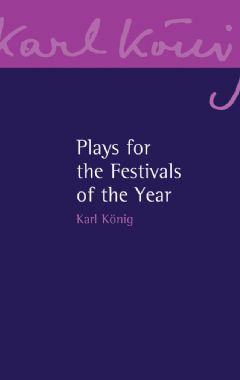 Plays for the Festivals of the Year

Brings together fourteen of König's plays for the first time. Written for communities to perform together. A reference work including commentary and photograph

An insight into the ideas of Karl König

We need to join together again in communities, but such communities that are not governed by bonds of heritage, race or religious denomination, but by spiritual principles that incite us to strive together and work for each other. Read More

There a mood can be set where adults and children can live in unison; important and not so important people, able and not so able but nonetheless in reciprocal appreciation of the dignity of the individual. Read More

Only when a new style of community is formed in this way will it become possible for children and young people to reach an expression of their true being out of which their individual contribution can ensue. Read More

Stay in touch with our news and activities

Unsubscribe from our Newsletter