The question of how civilization - the social reality - can be changed by anthroposophical spiritual science is directly related to the question of one's own inner training. 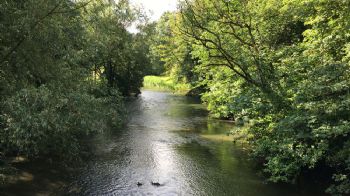 The question of how civilization - the social reality - can be changed by anthroposophical spiritual science is directly related to the question of one's own inner training, the inner development of man. Likewise in all fields of expertise and in specific occupational situations in detail, it depends on one's own training, the inner development of the human being.

Publications:
Writings by Bob Clay: Wiser Than We Know  Website 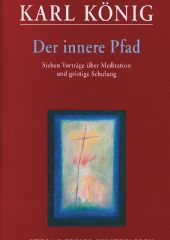 The inner path (only in German available)

"How should we talk about a path that you can not see, or a thread that is so thin you can not touch it?" 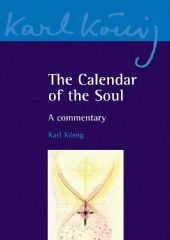 The Calendar of the Soul 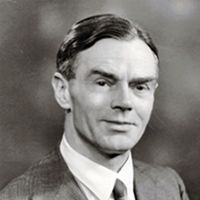 Management of the intellectual heritage of Owen Barfield's (1898–1997) work

The first and last Inkling

Owen Barfield was the philosopher amongst the *“Inklings” - friend and encourager for J. R. R. Tolkien, C.S. Lewis and Charles Williams. Barfield was the one to connect to Rudolf Steiner and to introduce themes from anthroposophy into the conversations between the four Oxford “Inklings”. He had great influence on Tolkien and Lewis, leading the way into the world of fantasy literature with his book “The Silver Trumpet”. Barfield has also been called one of the “founding fathers” of Anthroposophy in Great Britain. The Karl König Institute is a partner to the Owen Barfield Literary Estate: https://owenbarfield.org/

This link appears here for the field of literature, and also – because of his philosophical teachings - in our Subject Area “Spiritual Development”.

Saul Bellow wrote (In “History, Guilt and Habit”): "We are well supplied with interesting writers, but Owen Barfield is not content to be merely interesting. His ambition is to set us free. Free from what? From the prison we have made for ourselves by our ways of knowing, our limited and false habits of thought, our 'common sense'."

*The Inklings (literally: "Foreboding", "hints"; pun with ink "ink", therefore freely translated: "ink blob") were a literary discussion group of several intellectuals, which in the 1930s at the University of Oxford around the lecturer and writer CS Lewis formed. Although there was never a formal membership list, J.R.R. Tolkien, Charles Williams and Owen Barfield could be considered to be at the core of the circle alongside Lewis. The wider area included Dorothy L. Sayers, John Heath-Stubbs or John Wain.