Christianity and the Festivals

Karl könig has developed early in his life a strong relationship to the values of Christianity and to questions regarding the issues of social life. 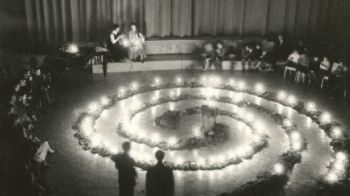 Karl's biography is very much influenced by the study of religions and cultural history. He has also given many lectures and speeches on the annual festivals, mainly because the practical handling of Christianity and its festivals is an integral part of community life in the Camphill movement.

Some of his statements in this respect are therefore already in the volumes of the work edition on the "Anthroposophical Soul Calendar", on Karl König's theater plays to the annual festival ("Imaginative Dramatics") and in the lectures on the social question ("man among men become"). Two major Christological works (on Paul and the Grail and on the Three Johns) have appeared and more volumes are planned.

Christianity and the Festivals 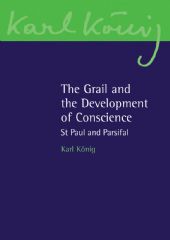 The Grail and the Develpement of Concience

The central theme here is the development of conscience and memory, which raises questions about individual freedom and spirituality, particularly in the context of community building. 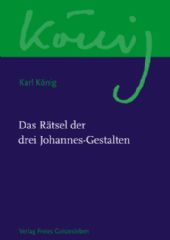 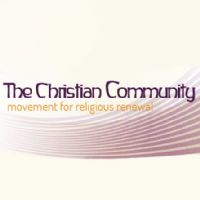 The Central Archive of The Christian Community in Berlin

The central archive contains material from the religious, social and cultural work of The Christian Community.

Michael Bruhn, since 2001 priest in the Christian Community, working as parish pastor in Überlingen, Madrid and Berlin-Wilmersdorf