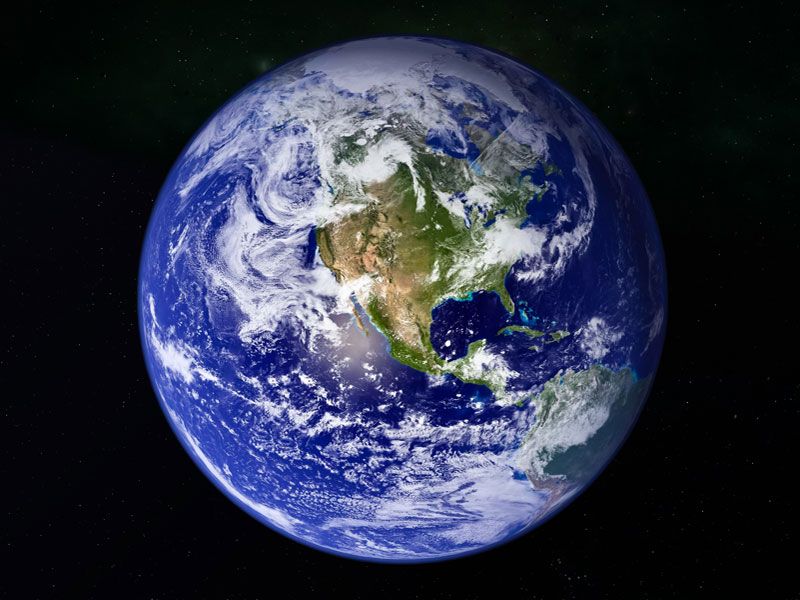 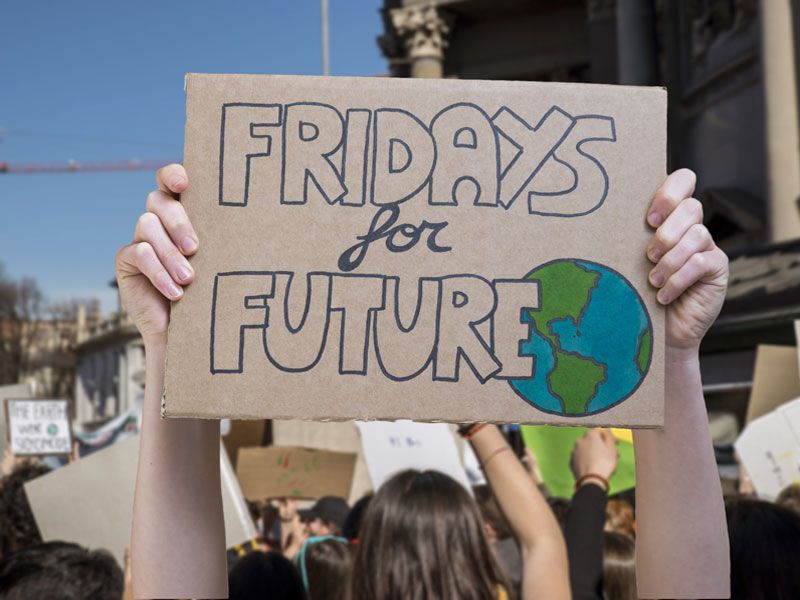 The office of the Karl König Institute will be closed on Friday September 20th in solidarity with Fridays For Future.

Our bank is the GLS Community Bank – a co-operative society. It is a bank that thinks AND acts socially and ecologically. It will close on September 20th in support of the call for a global strike for the climate!

The Fridays For Future movement has called for support for climate change. In Germany an initiative has come together from 1.200 businesses nationwide, including the GLS Bank. They say: Climate friendly economy functions now!

The GLS Bank has 230.000 private clients who are members of the co-operative and 25.000 businesses – they are all invited to join this initiative, because most of them are engaged in ecological and social projects and have an interest in joining the children and youngsters who have demonstrated on Fridays For Future. The Karl König Institute has already made a pledge to it.

Thomas Jorberg, CEO of the bank has said – apart from all the irreversible damage that is already being done to nature and to the environment, we know that the later we act, the more expensive it becomes for us all.

Moreover – the GLS Bank has promised support for school pupils who face sanctions for taking part in the Fridays For Future strikes.

Previous Back to Events Next