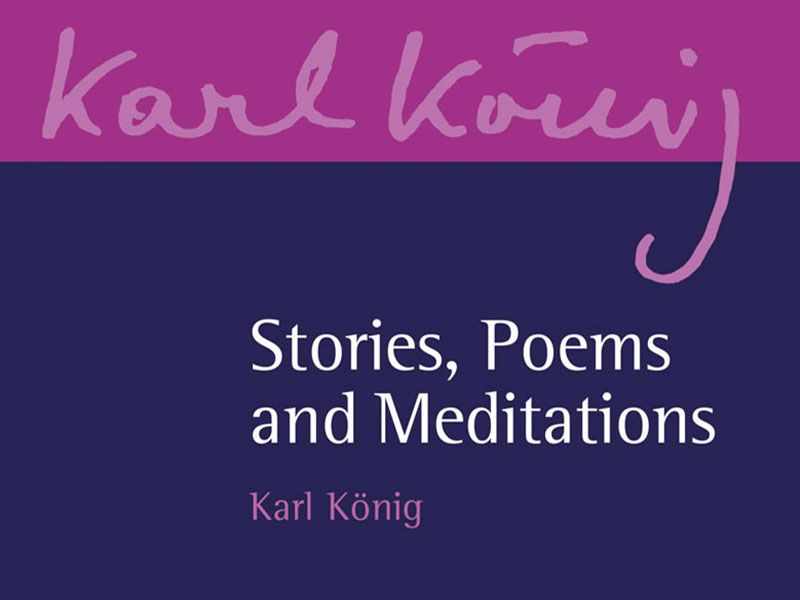 Alongside his work with the Camphill movement, Karl König was a prolific writer. This book contains:

Ten other short stories, including his ‘Christmas Story’
An extensive introductory essay explores the cultural environments in which König was writing – including
Vienna in the early twentieth century, and the challenging times leading up to and during the Second World War
and demonstrates the creative development of his literary work using various texts and diary entries.

Previous Back to News Next